Tamim Iqbal Batting With One Hand Asia Cup 2018 Video is viral on the social media. This is due to the Courage shown by the Tamim Iqbal as he came up and Batted With One Hand in Asia Cup 2018 when his country needed the most. Tamim Iqbal has been ruled out of the Asia Cup after fracturing his left wrist during Bangladesh’s tournament opener against Sri Lanka in Dubai. 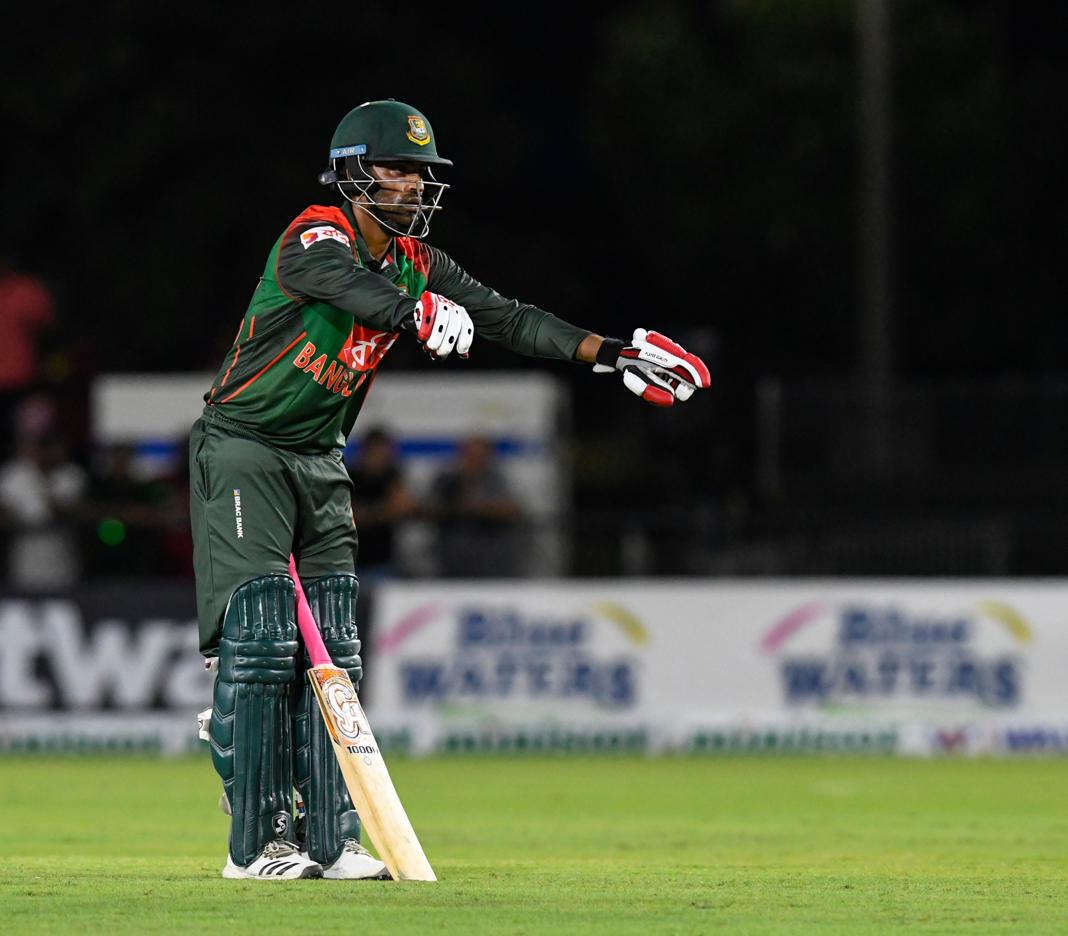 Surprisingly, Iqbal came out with to bat with an injury and was an inspiration to many. The last-wicket stand of 32 from 16 between him and Mushfiqur could prove to be the difference. For Sri Lanka, Lasith Malinga was the pick of the bowlers and finished with figures of 10-2-23-4. Dhananjaya de Silva also bowled well to take 2 wickets. So, it is a pretty competitive total on this surface where the ball is holding up on occasions. Can Sri Lanka keep their calm and chase this down? Or will Bangladesh capitalize on the momentum?

A rearguard effort from Mohammad Mithun and Mushfiqur Rahim got their side back on track. They stitched a 131-run stand and mixed caution with aggression to perfection. Once the former departed, Bangladesh lost a couple of quick wickets but Rahim went strong from the other end. He was dropped on twice, on 10 and 82, and made the most of it. He got good support from the lower order, crossed his hundred and helped to stabilize his team.

An outstanding knock from Mushfiqur Rahim has ensured that Bangladesh coast past the 250-run mark. It didn’t look likely at all but the wicket-keeper batsman was in the thick of things. It was a terrible start for the Bangla Tigers though as they lost two wickets for just 1 run on the board. To add salt to the wound, Tamim Iqbal got retired hurt just after that as he took a blow on his left wrist. It seemed like Lasith Malinga will run through the middle order but it wasn’t to be. One of the best ODI innings I’ve ever seen under tough circumstances, take a bow Mushfiqur Rahim and hats off to Tamim Iqbal for the courage to battling out with an injury. Before this Malcolm Marshall at Leeds in 1984,Saleem Malik batted left-handed v Walsh so that Wasim completed his 50 in Faisalabad in 1986,Graeme Smith at the SCG in 2008 Test.

tamim iqbal batting with one arm, is this even real? massive respect 🙌 #banvsl pic.twitter.com/znsBtpGEF9

Tamim Iqbal has come out to support Rahim despite a broken hand.It takes courage to put the team and the nation ahead of oneself and this is what we truly call