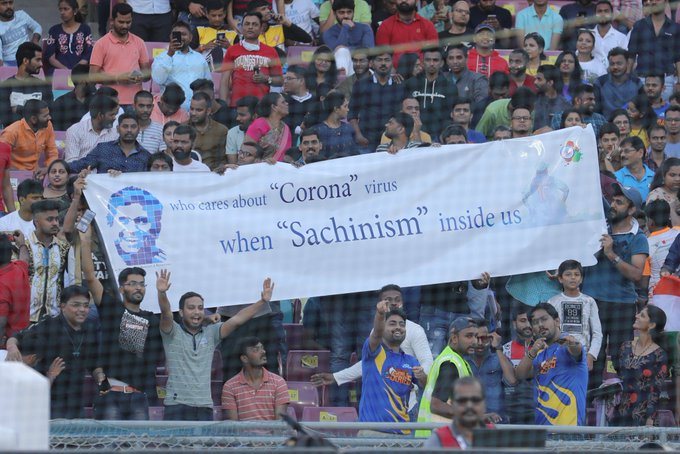 1.Sachin Tendulkar was involved in only one loss for Mumbai in 38 games which he has played, it was in the 1991 Ranji Trophy final against Haryana. Mumbai lost the match by two runs. He has been part of 23 wins and 14 draws.

2.He became the first batsman in history to score 100 international centuries, adding another milestone in his record-breaking career.

3.Sachin has most number of 100+ partnerships in test matches with Dravid (20 to be precise).

5.In 2004, Sachin Tendulkar became the first player in ODI history to win 50 Man of the Match awards

7.Sachin Tendulkar was the first batsman to score double century in ODI cricket history. Cricinfo site got crashed because 5.5 million users opend the site at the same time when Master Blaster was batting at 198*.

1997: One of the five cricketers selected as Wisden Cricketer of the Year

BCCI Tweeted on social media that As the Master Blaster @sachin_rt turns 47, we relive one of his glorious knocks against England in 2008.

He dedicated this ton – 41st in Test cricket, to the victims of 26/11 Mumbai terror attack.

VINOD KAMBLI written on twitter that Sharing some wonderful memories on the eve of Sachin’s birthday that I cherish! 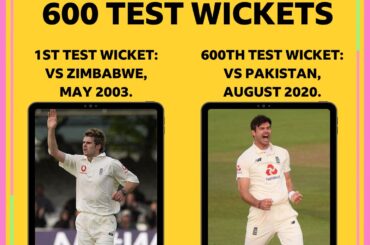 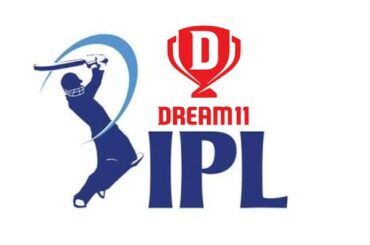 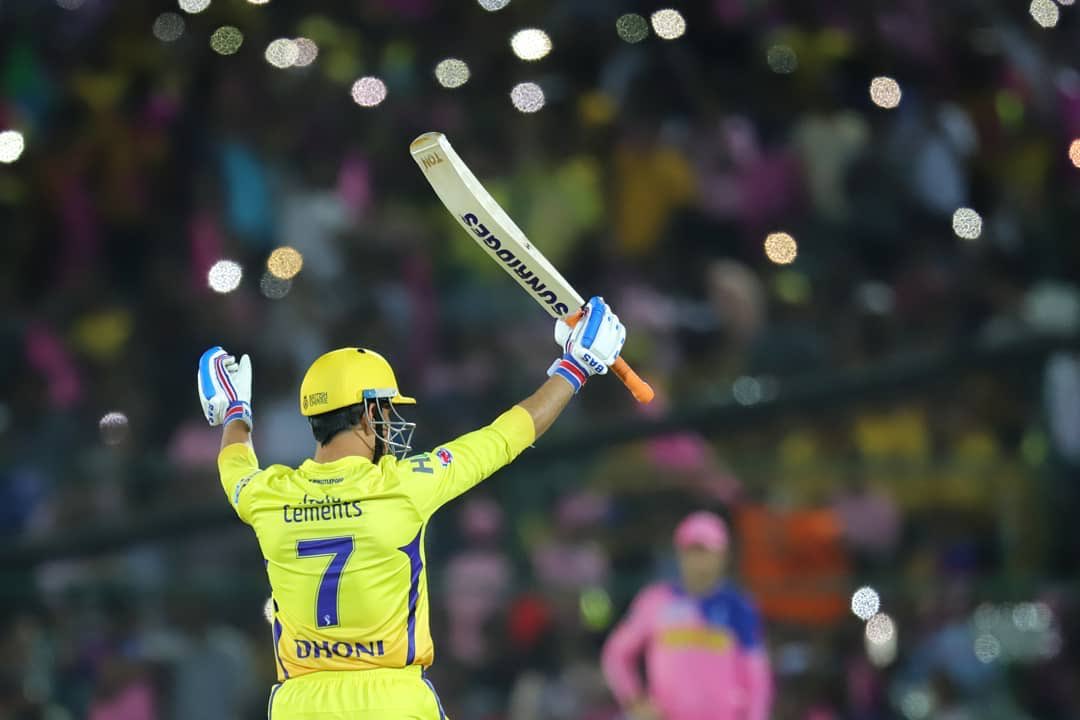